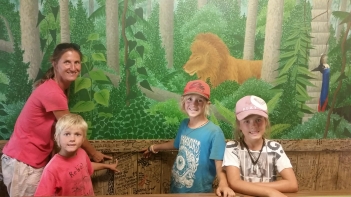 2 thoughts on “Elim Beach, Cooktown and beyond”