Sands from our trip

I found a bucket full of zip-lock bags in the garage at the weekend. Each bag was carefully filled with coloured sands from our trip.

The kids were excited to see them resurface, many of which had been squirreled into recesses in the trailer for some time. As we each only had limited space all got quite skillful at determining what they wanted to keep, and if required, tough decisions would be made to keep something or substitute it for a new arrival. Very precious finds would also be posted home every now and again!

The sands had made it and with some suitable jars a very attractive display resulted.

There is a saying that if you take sand or soil from a place you will be destined to return one day. Maybe that’s why so much came back with us! 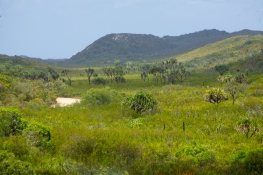 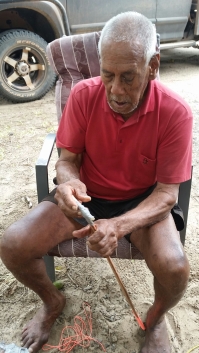 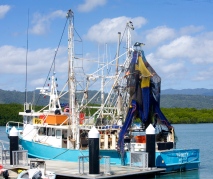 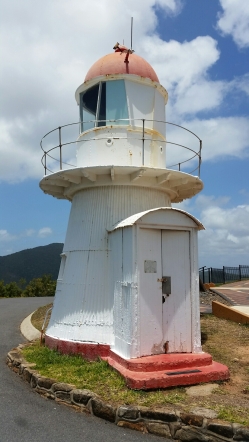