The Tassie Devil is out there! We’re no experts but these footprints on the sand looked like a Tassie Devil has been scavenging along the the beach looking for anything washed up. I think the 4 toes on the back and 5 on the front is the giveaway. Let me know if otherwise 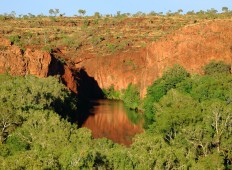 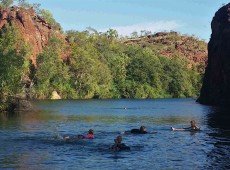 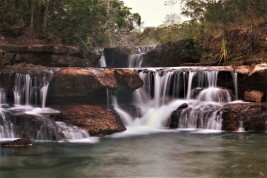 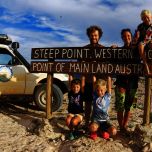 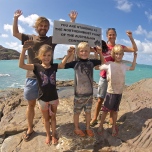 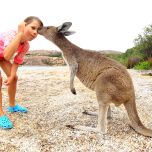 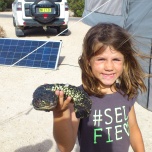 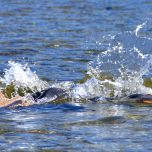 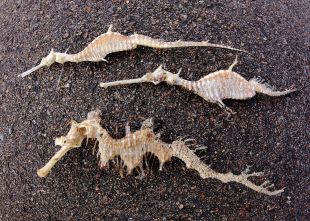 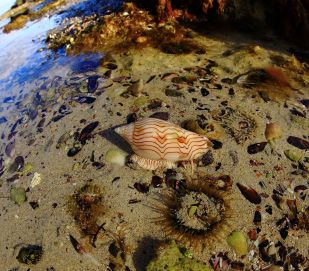 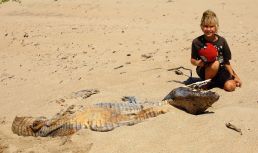