Posts Tagged With: The saucepan 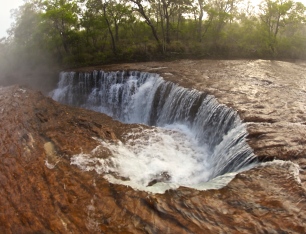 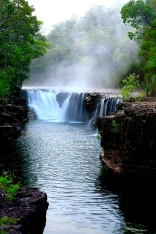